50 Issues of The Guide Artists

December 13, 2021 By COLLECTORONLINE No comments

The Guide Artists was born in January 2017, as an online portal where I personally had the idea to make artists visible in a colorful and different way, I did not know that until the same month of March I would not dare to launch the digital version of the magazine. It was a challenge for me to sit down at the computer and order all the material I had, I really did not know how to start.

That day I remember meeting the talented Aof Smith through Instagram. He was so nice to respond to me so quickly, I told him about my idea and he immediately told me that he would help me in any way he could. There, that same year, I published the first cover in the best-selling magazine. Since then, every issue I design and write every month, I always imagine the great Aof Smith giving me his unconditional support in the chat and on the other side of the world.

Candice Angelini is a self-taught artist whose work revolve around the threshold between life to death and the idea of memorialisation. She is a believer in past lives, she had experienced regressions under hypnosis and creates masks, dolls and sculpted headdresses that evokes her relashionship to former lives and identites contained within her. Each of her sculptures, made in paper, antique materials and often real human hairs or teeth is unique and channels a bit of the past souls it once was attached to.

Elisa Anfuso is an Italian painter, who spends most of her life in wonderland. Elisa started her artistic research at very young age; she developed her creativity when she was a little girl and the Drawing has always been a form of inspiration for her, in which the artist uses various instruments, from oil to the traditional painting techniques. It is a world suspended in an unusual and illogical dimension, the dream lives inside the reality and the reality inside the dream; as if imagination would lead the artist – and ourselves – to travel through parallel worlds, in visions escaping rational explanations. 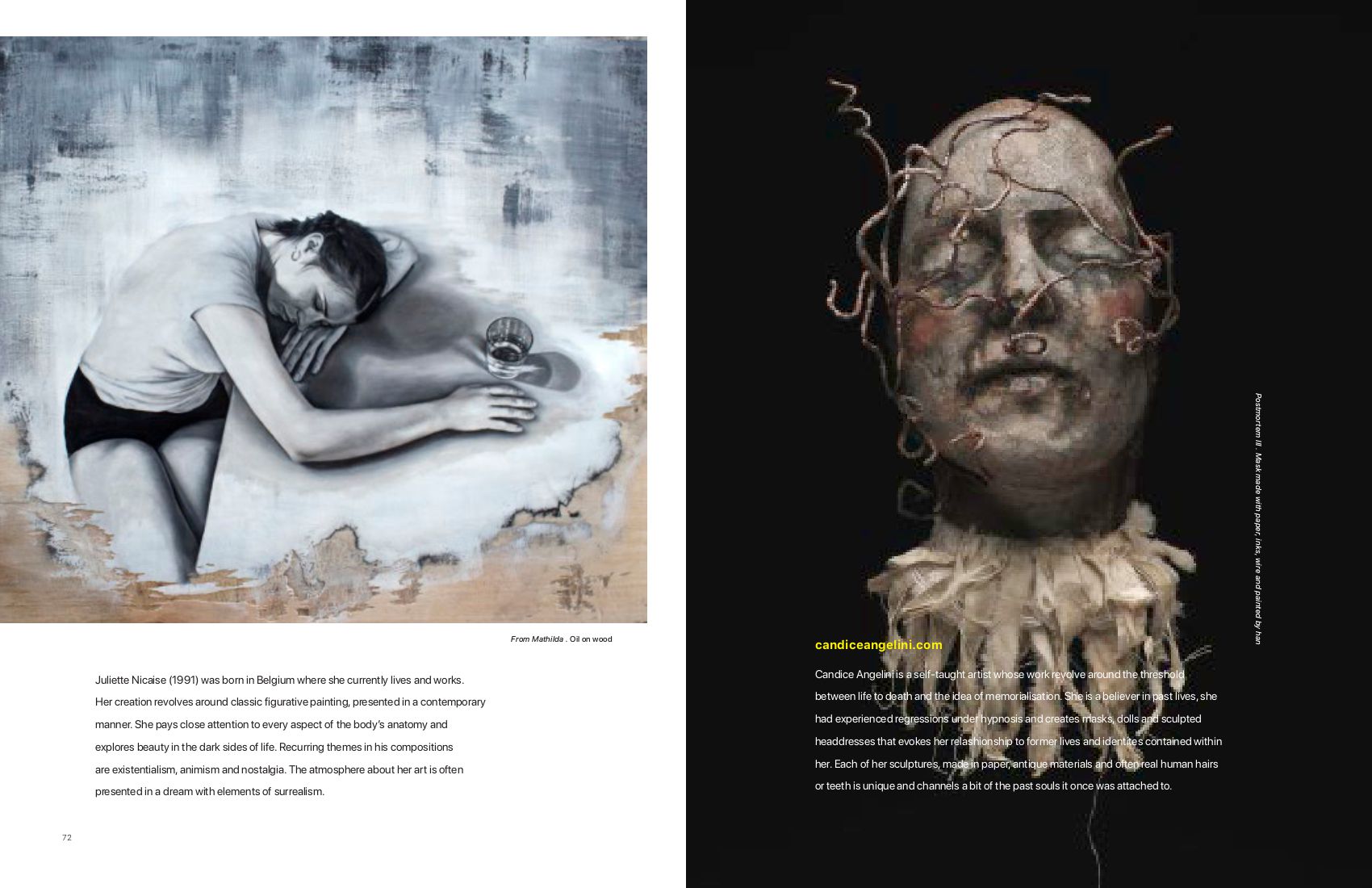 Japanese artist, Kimi Kurahara is one of those artists whose paintings work on a peculiarly subtle level. They have the quality of fictional characters, as though extracted from a world of Mad Hatters and March Hares. The surface appearance is innocent and beguiling, befitting perhaps, given the subject matter, which is ostensibly that of young children, of which most are predominantly girls. Kimi Kurahars’s paintings are a two- dimensional continuation of Japan’s great history of Karakuri doll making, dating back to the 19th century. Though she offers a more contemporaneous version, with the added ability to transfix and mesmerize in worlds peculiarly unique to her. 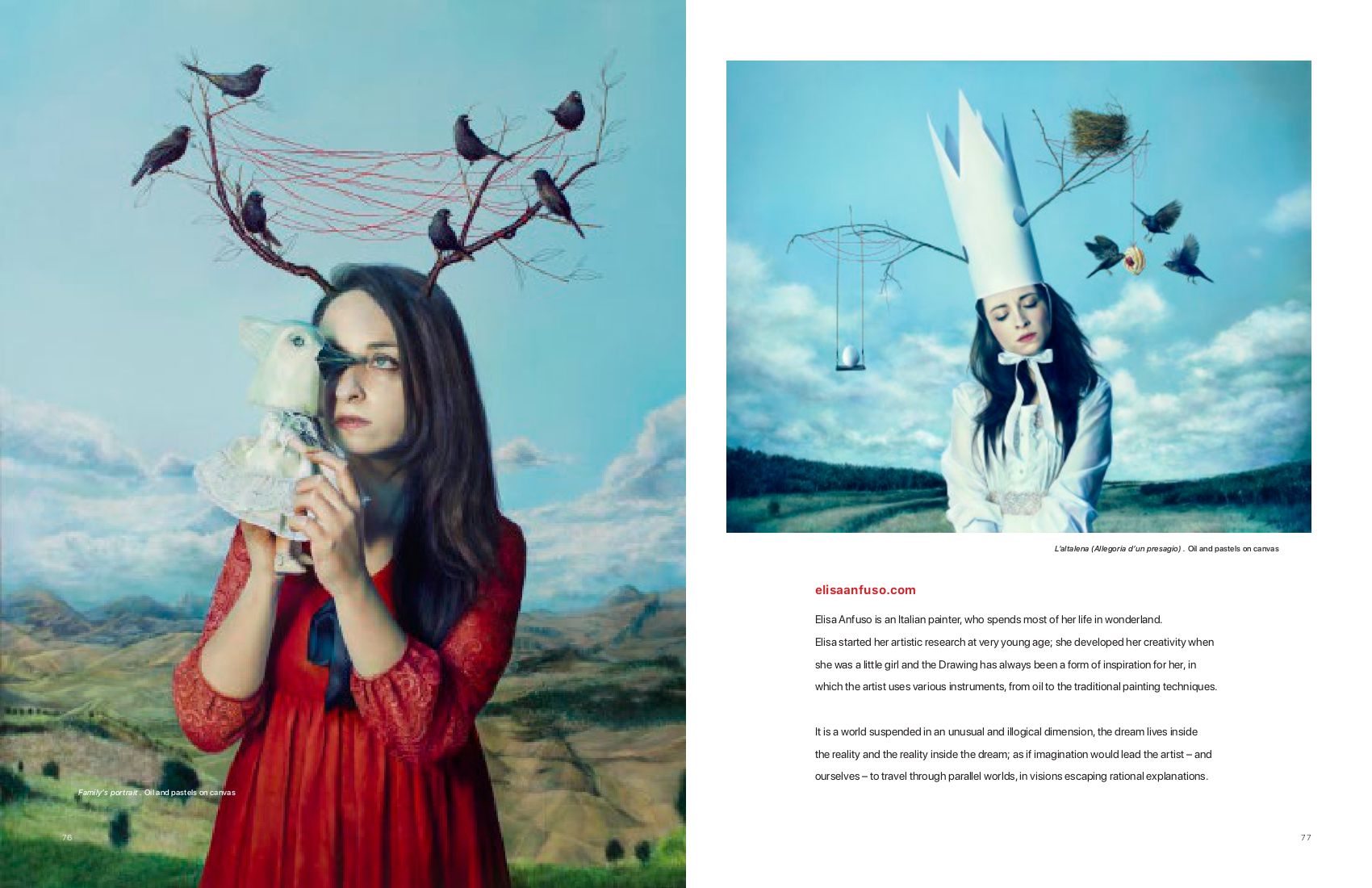 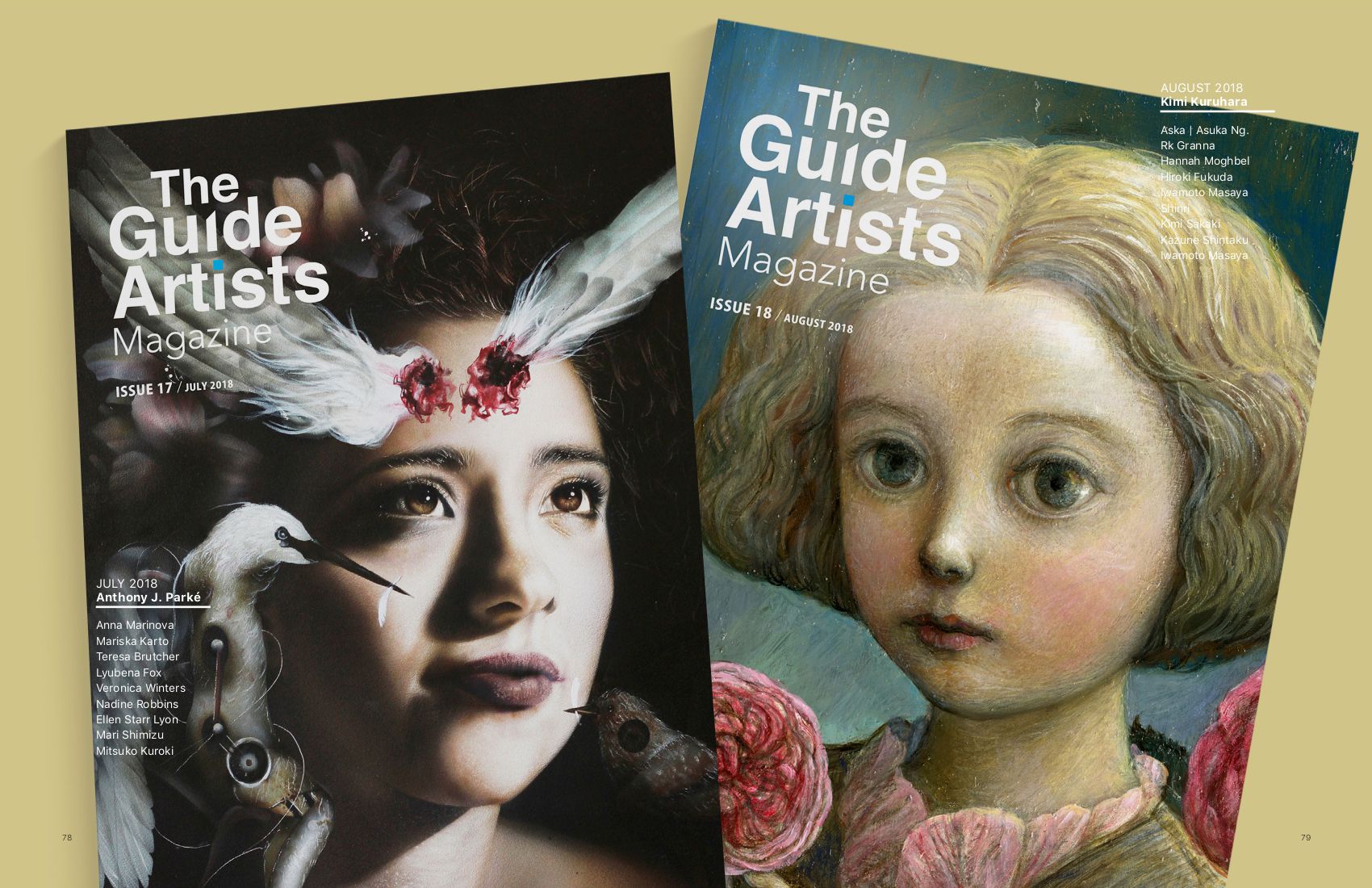 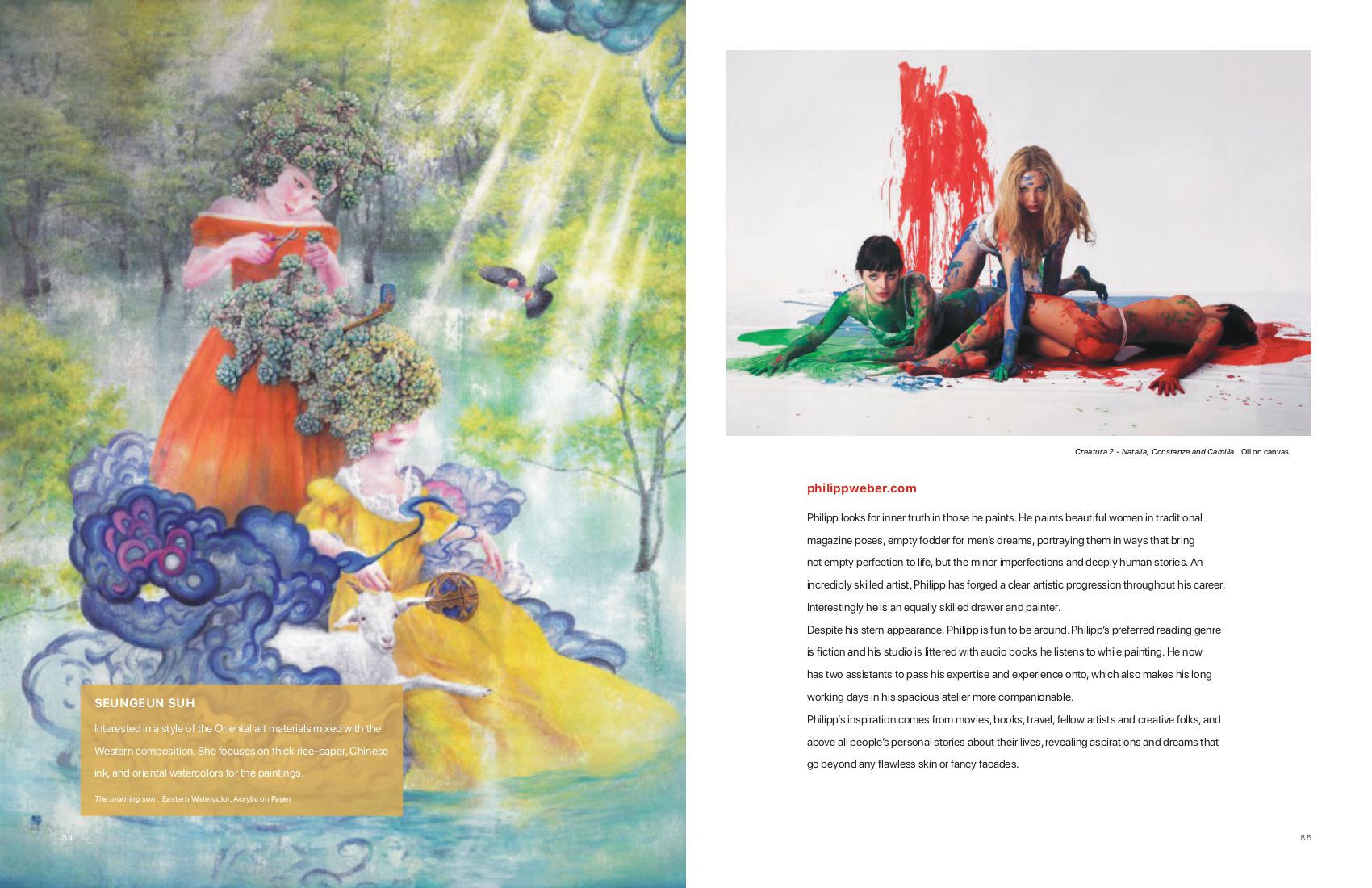 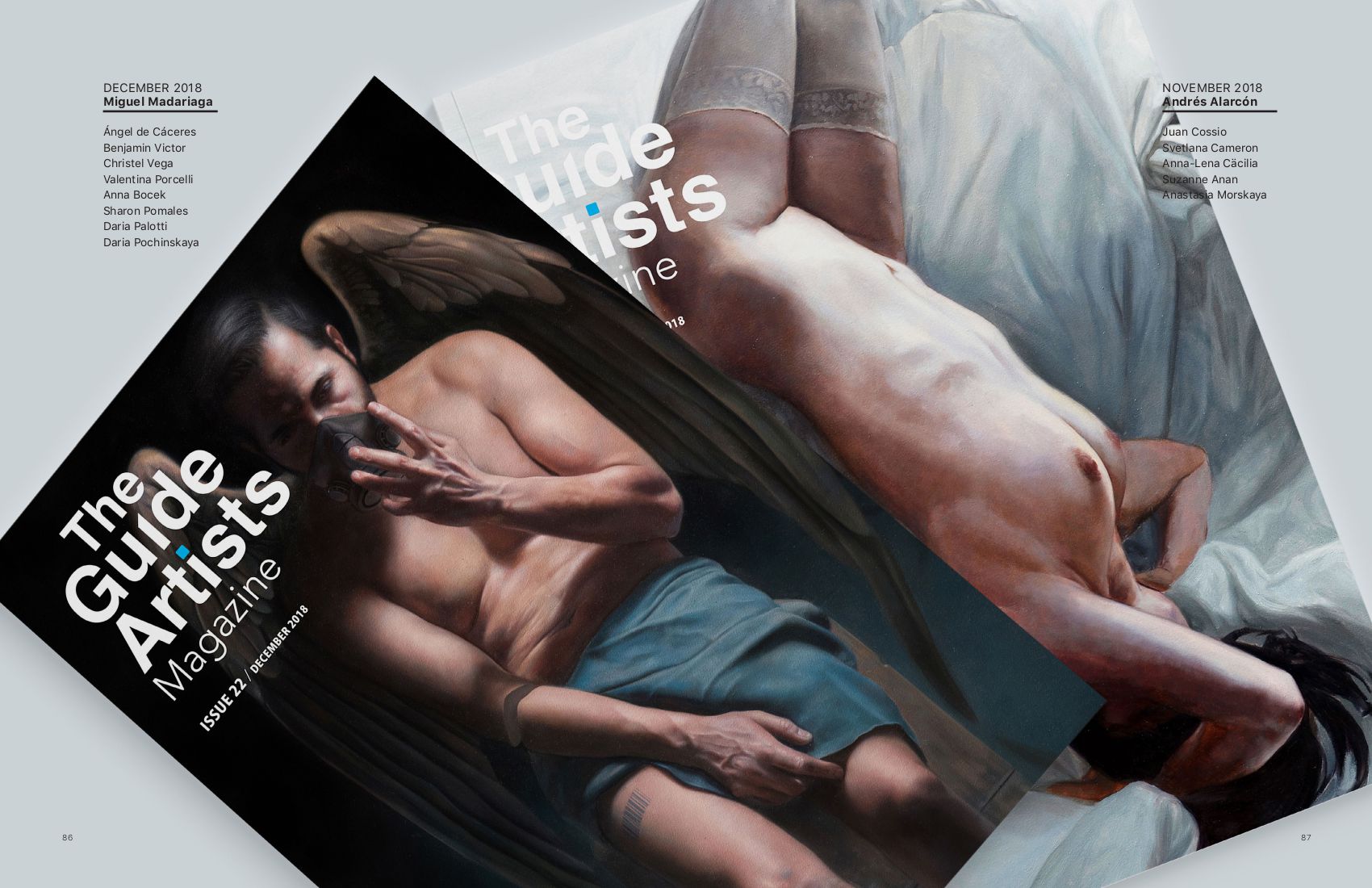 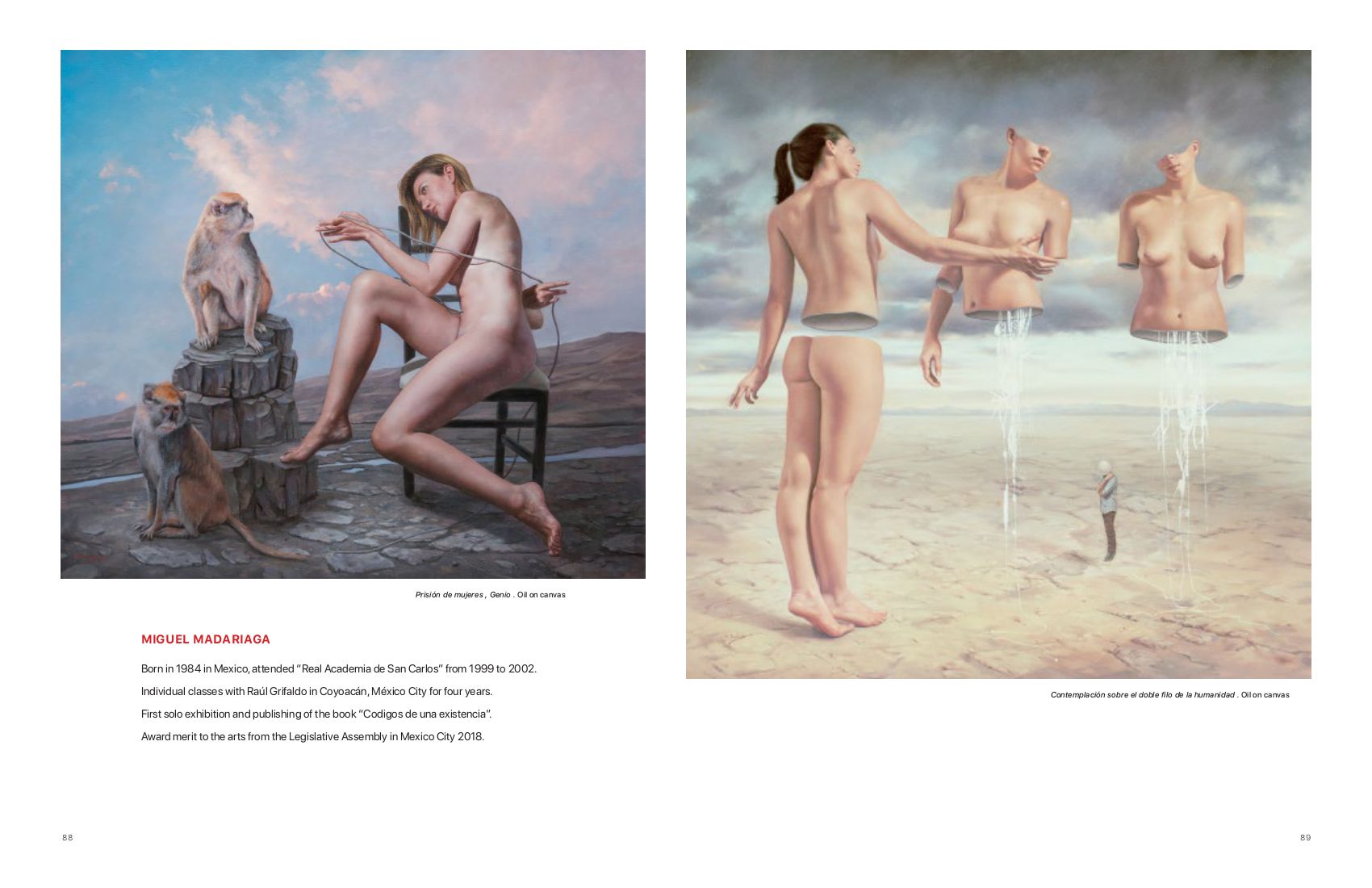 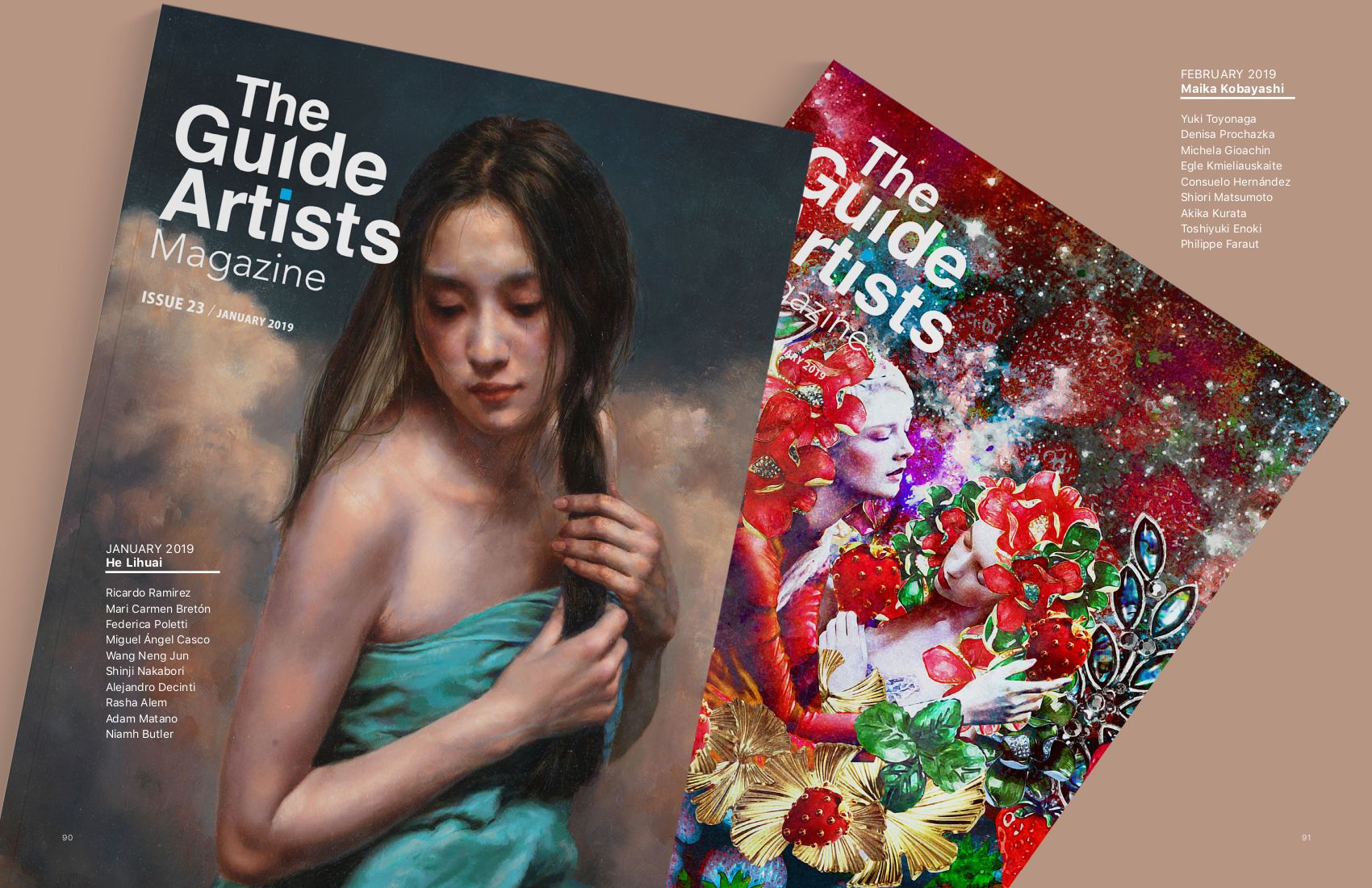 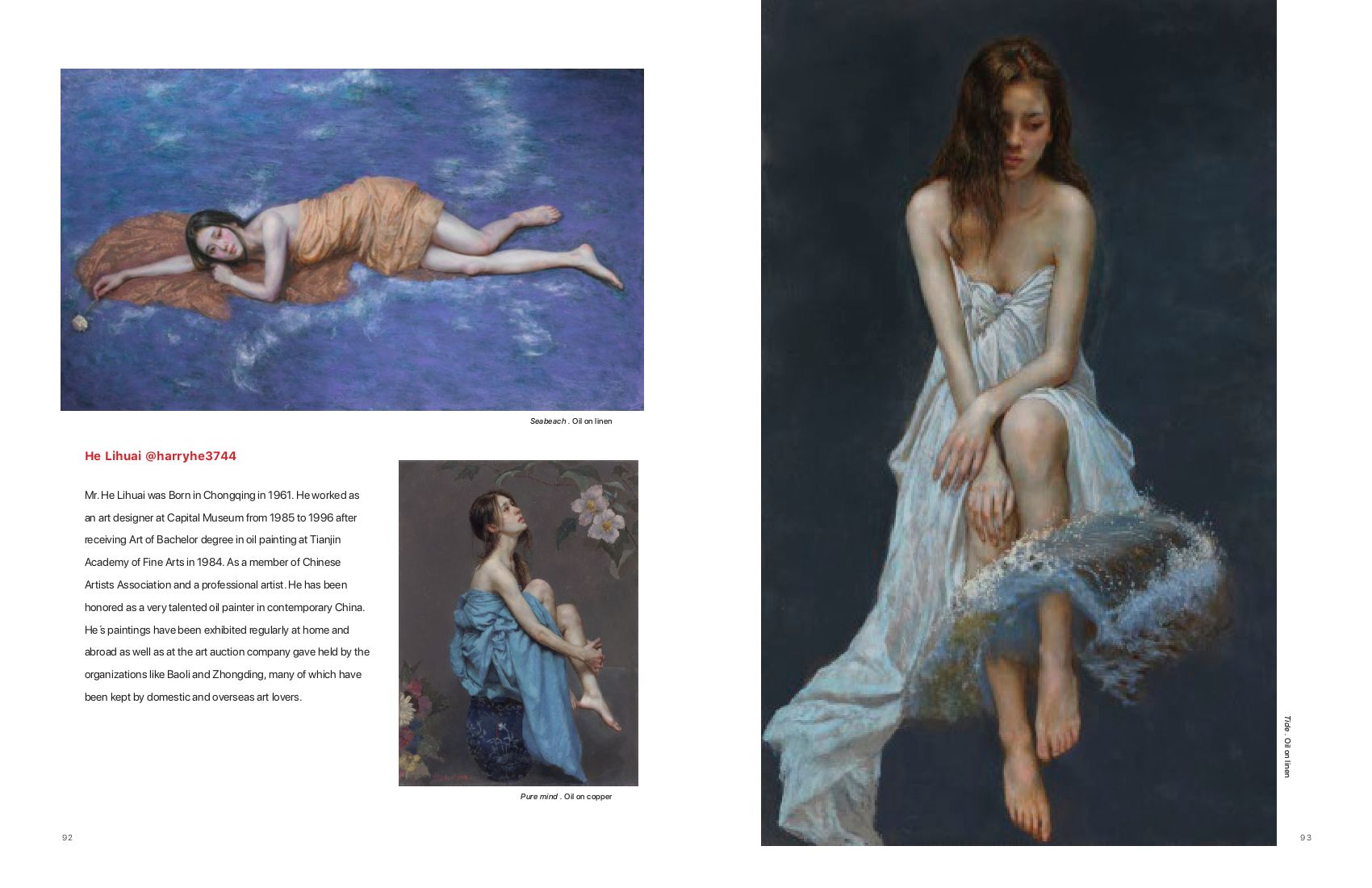 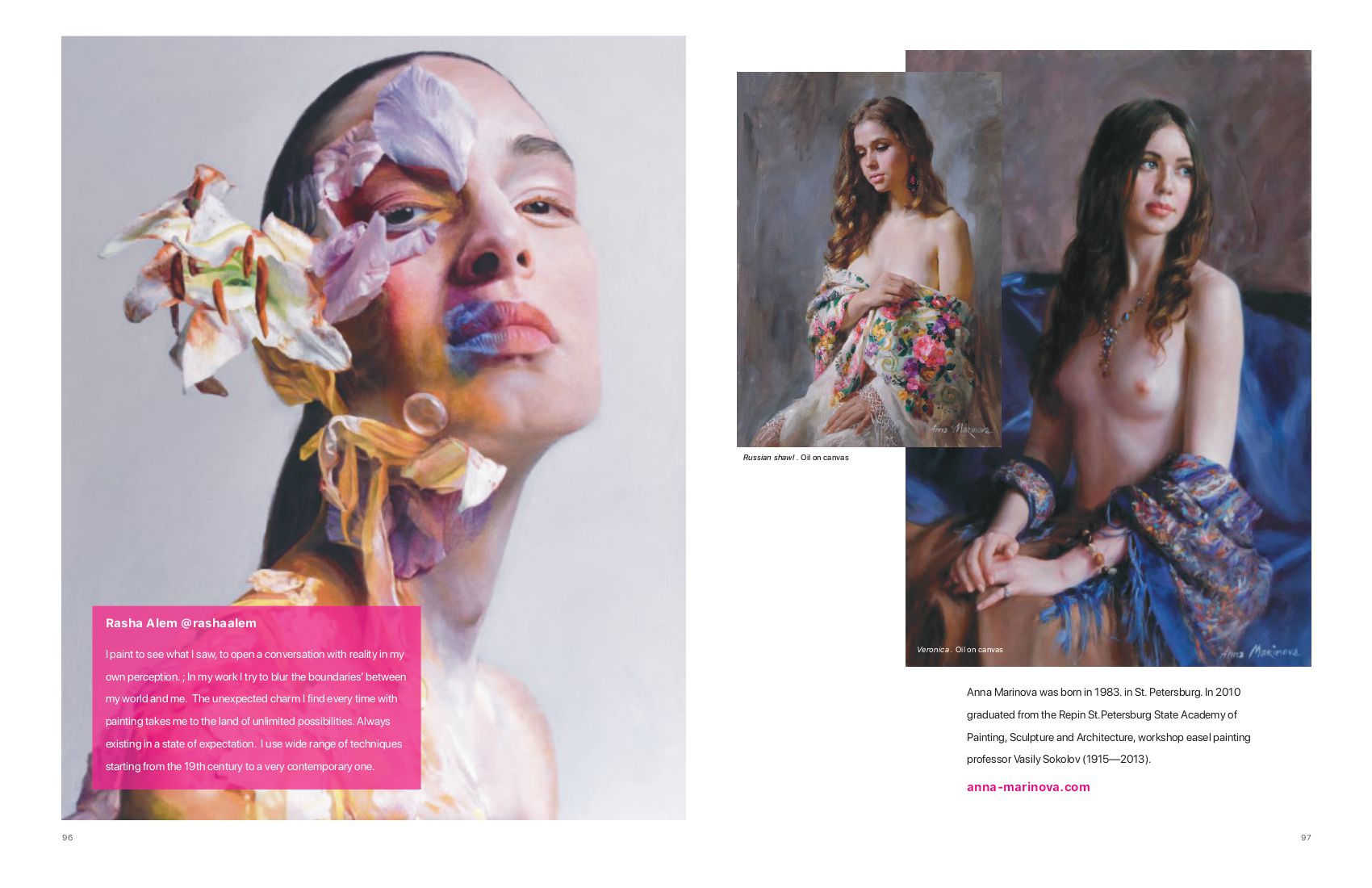 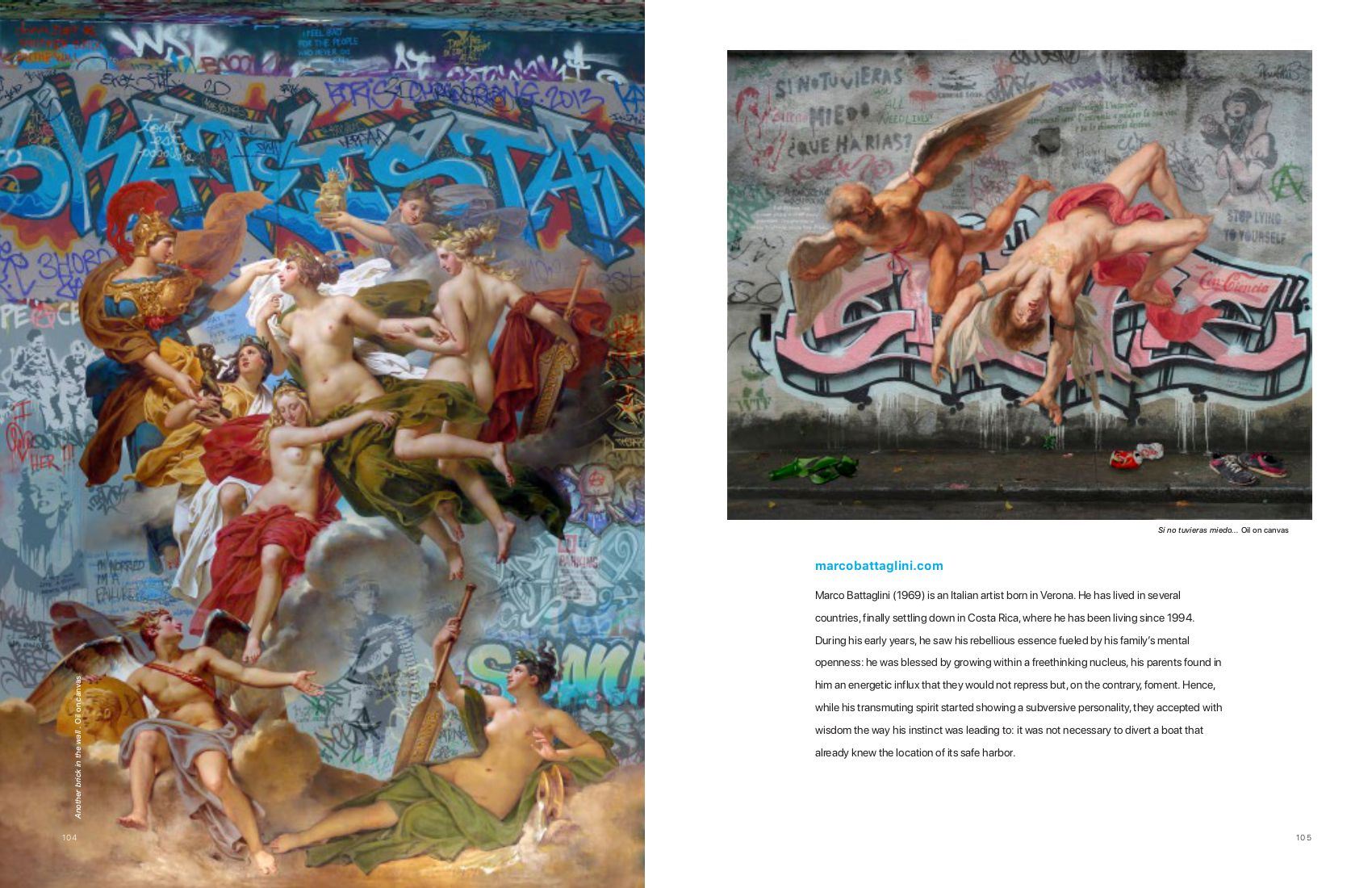 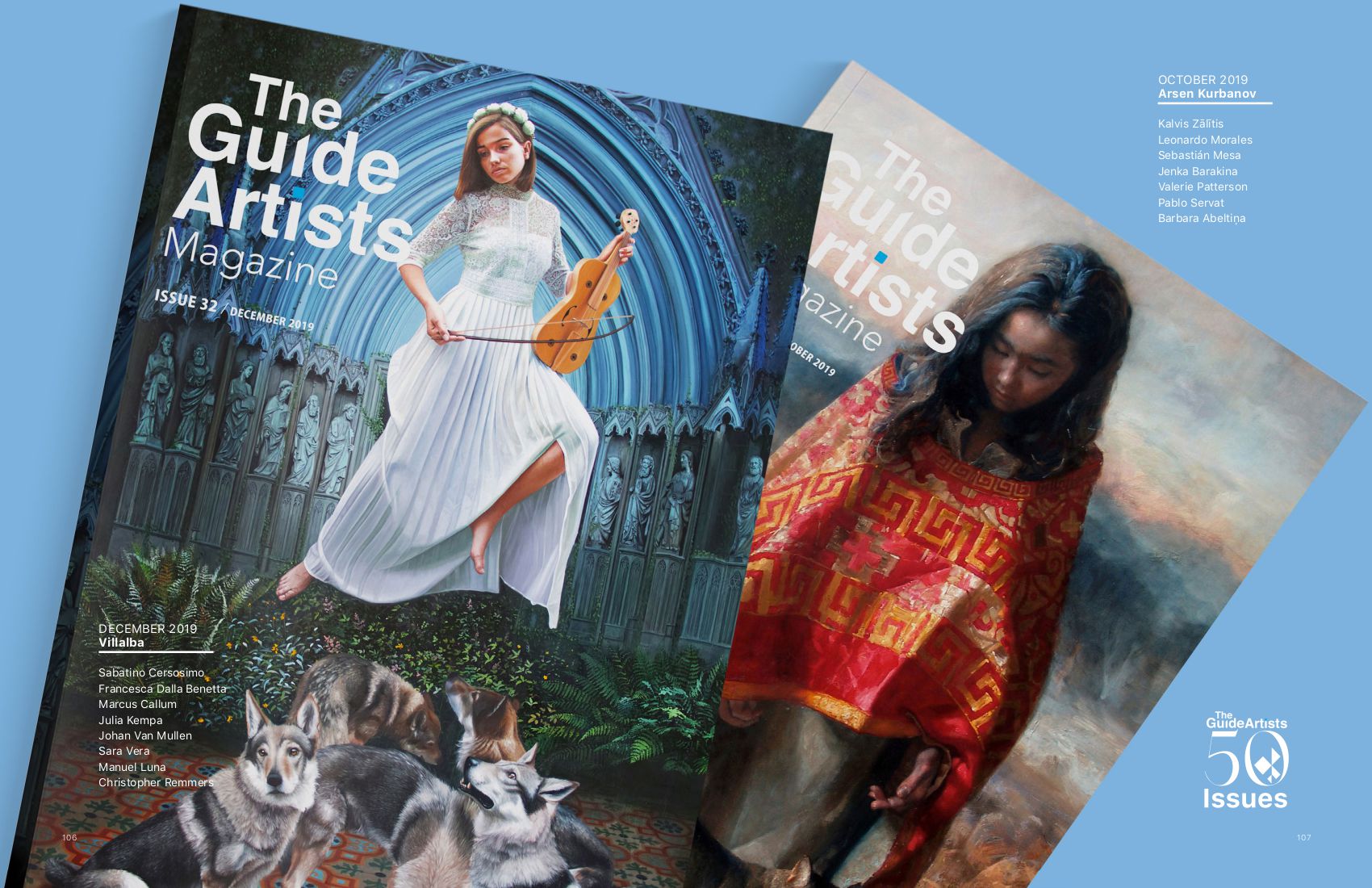 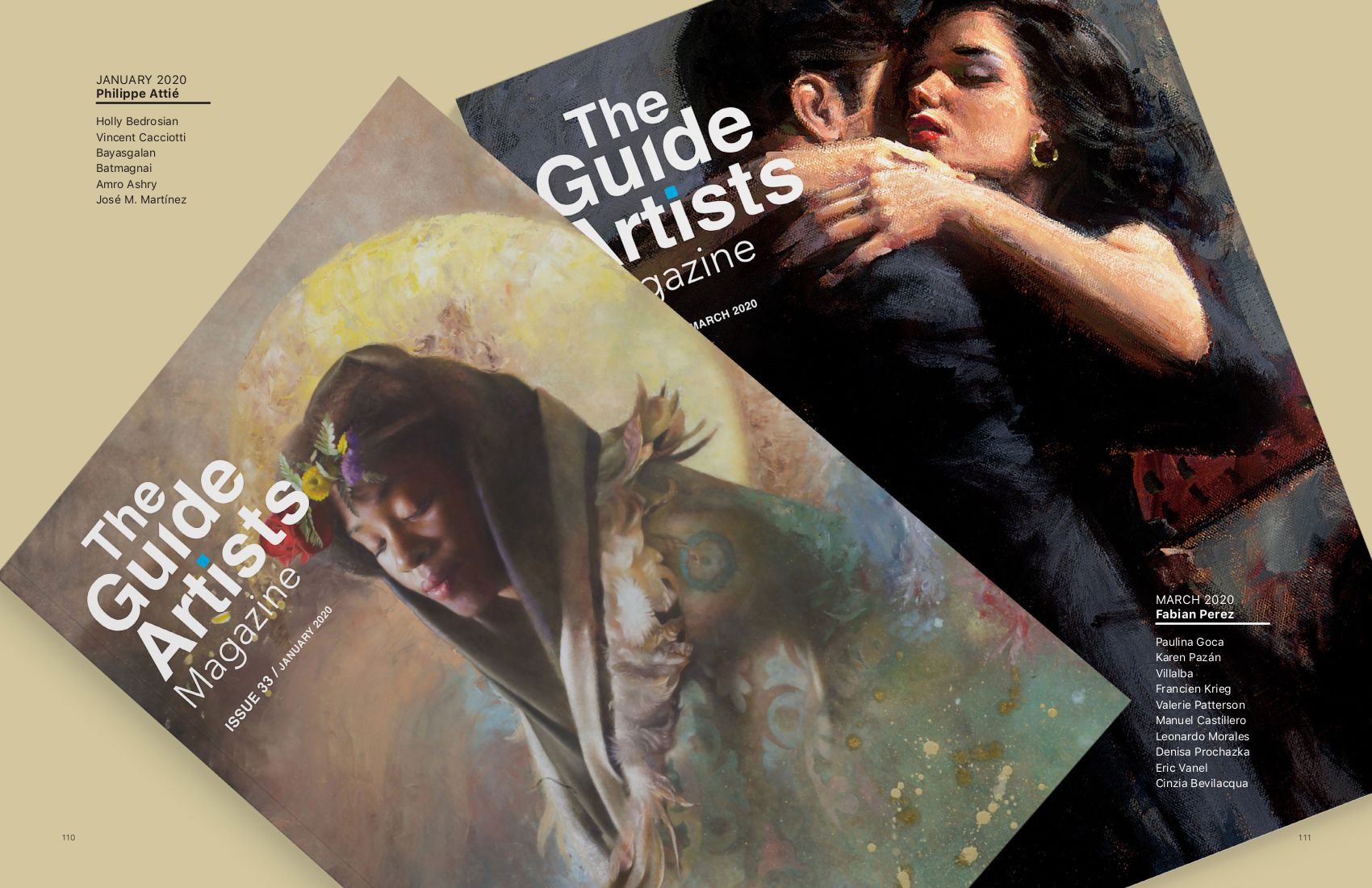 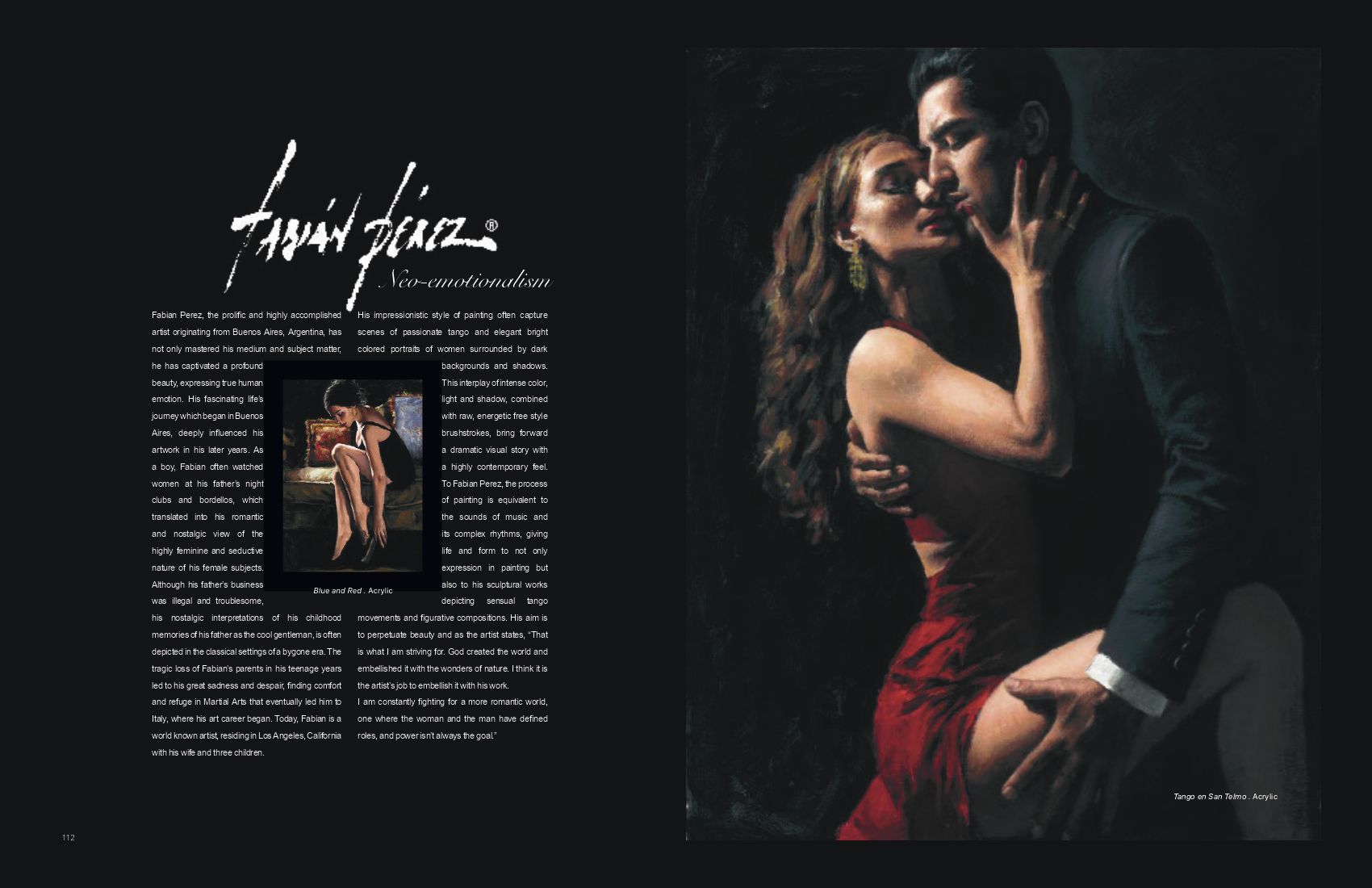 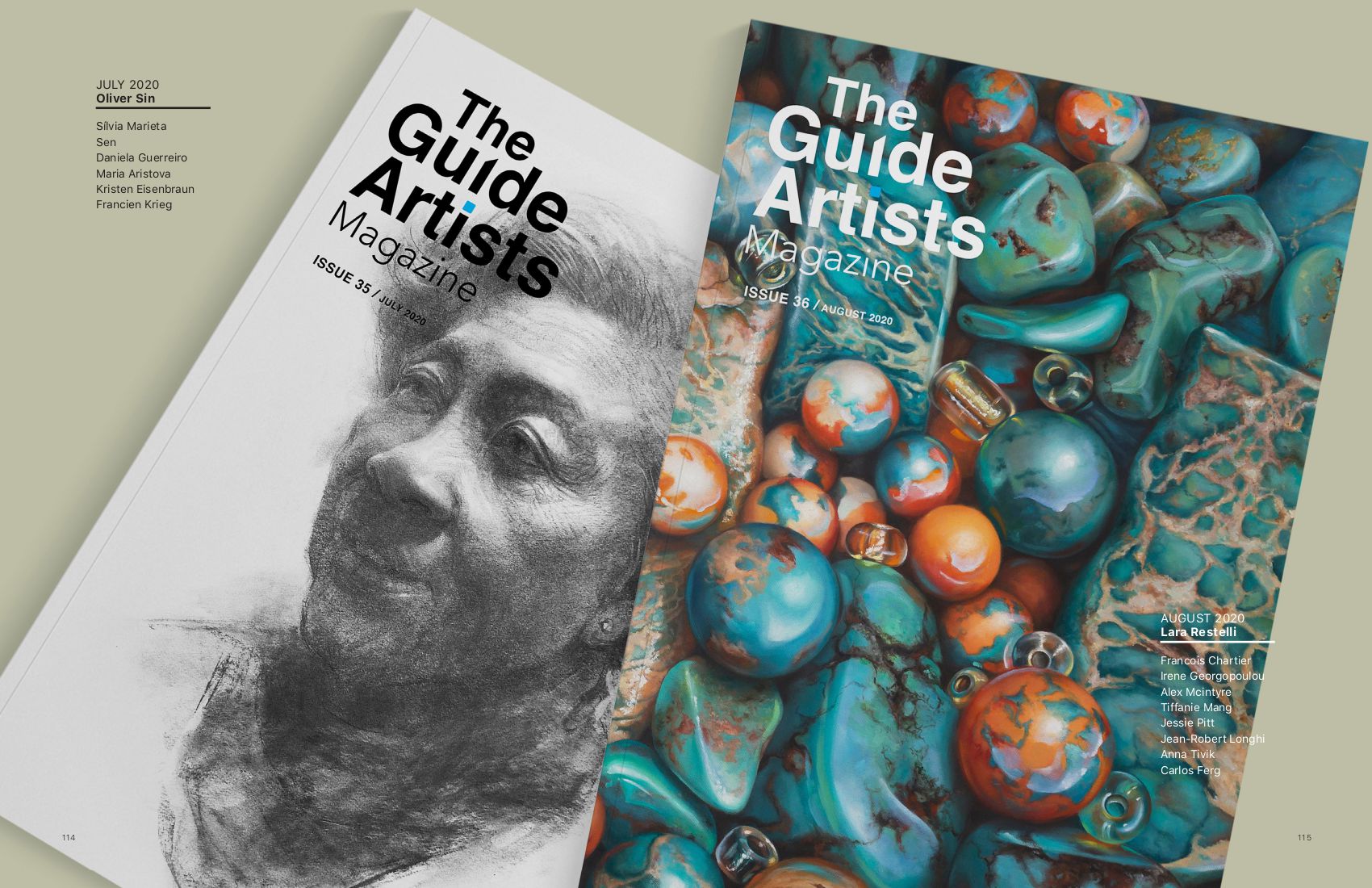 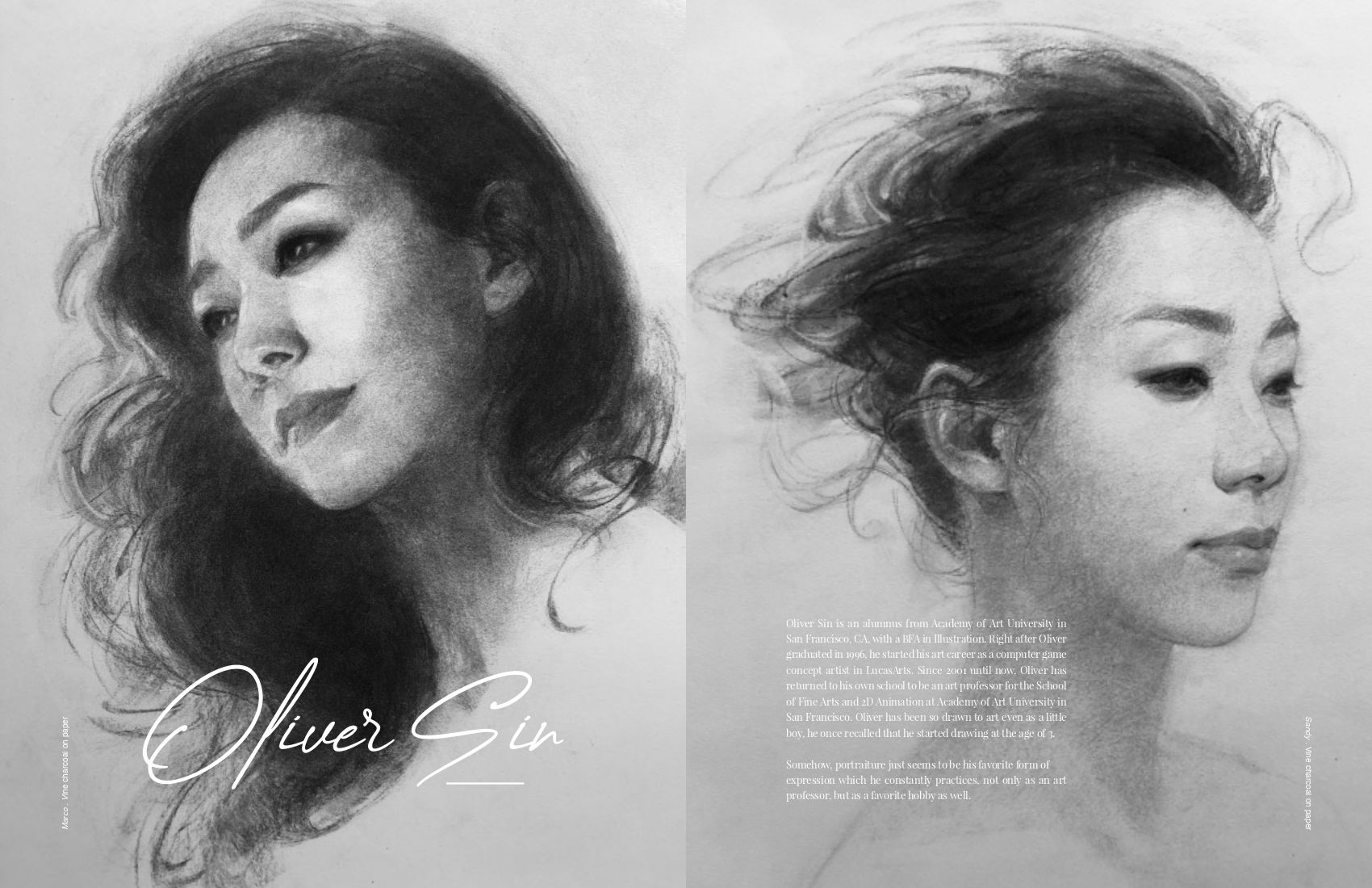 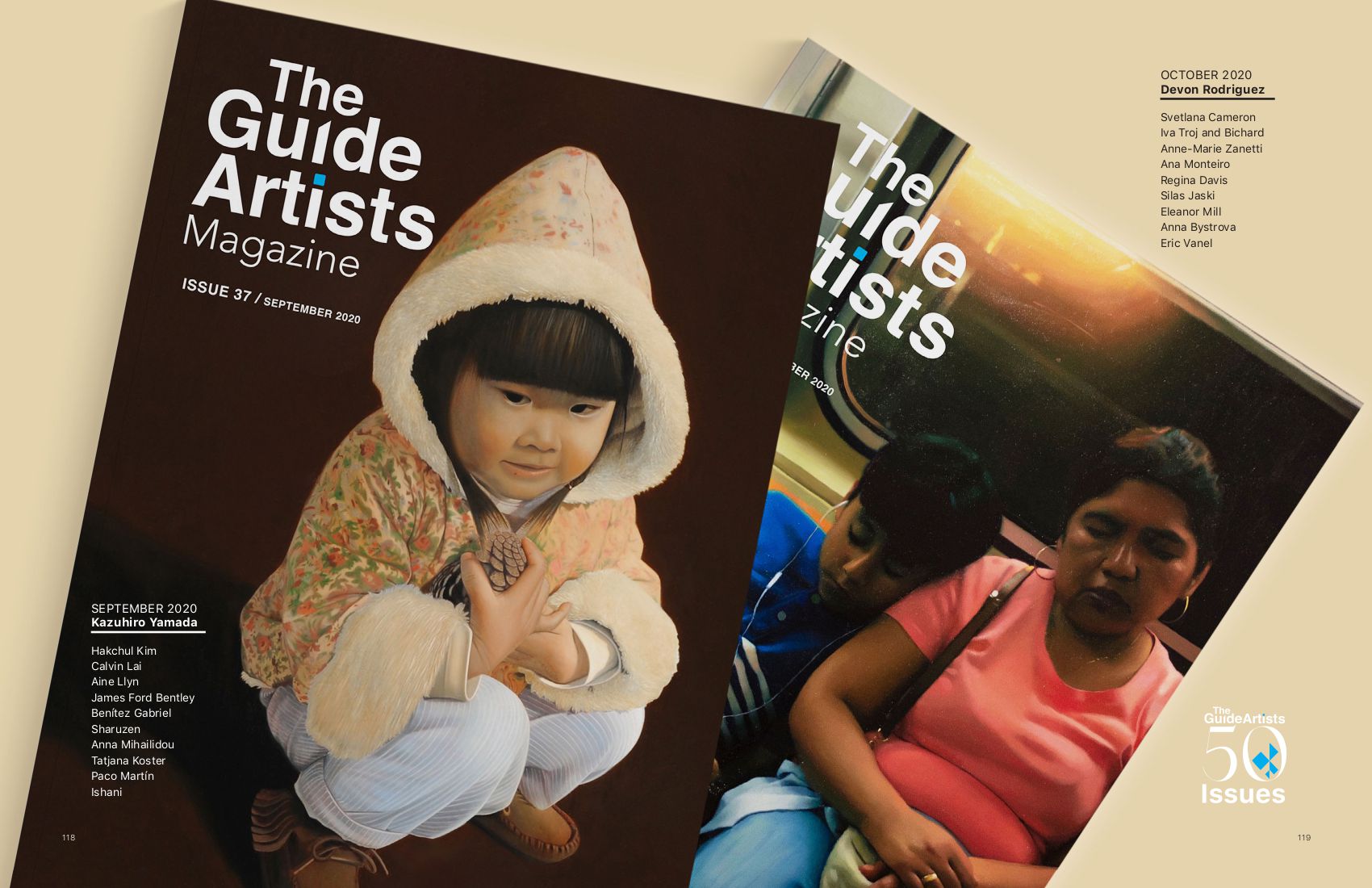 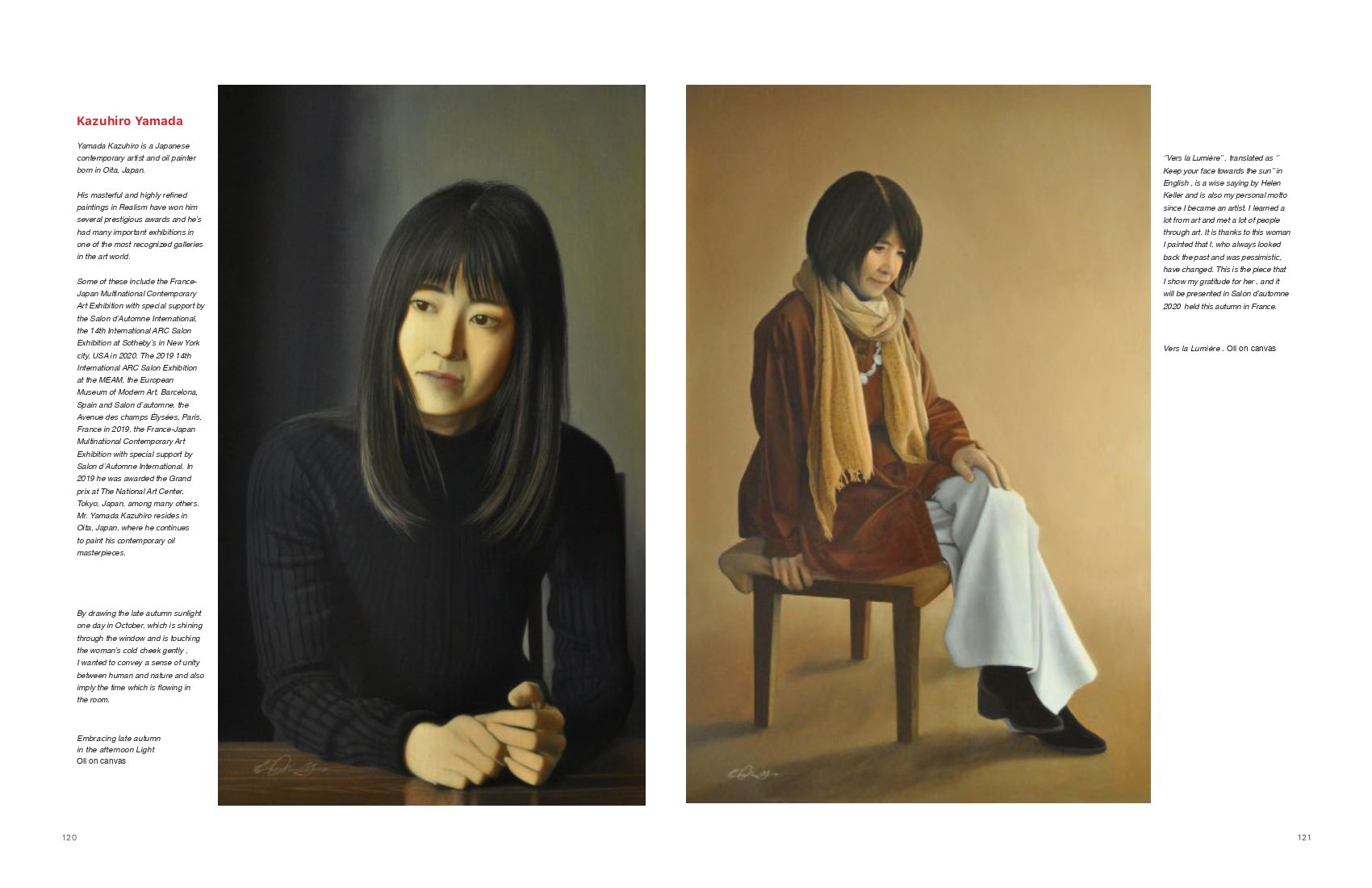 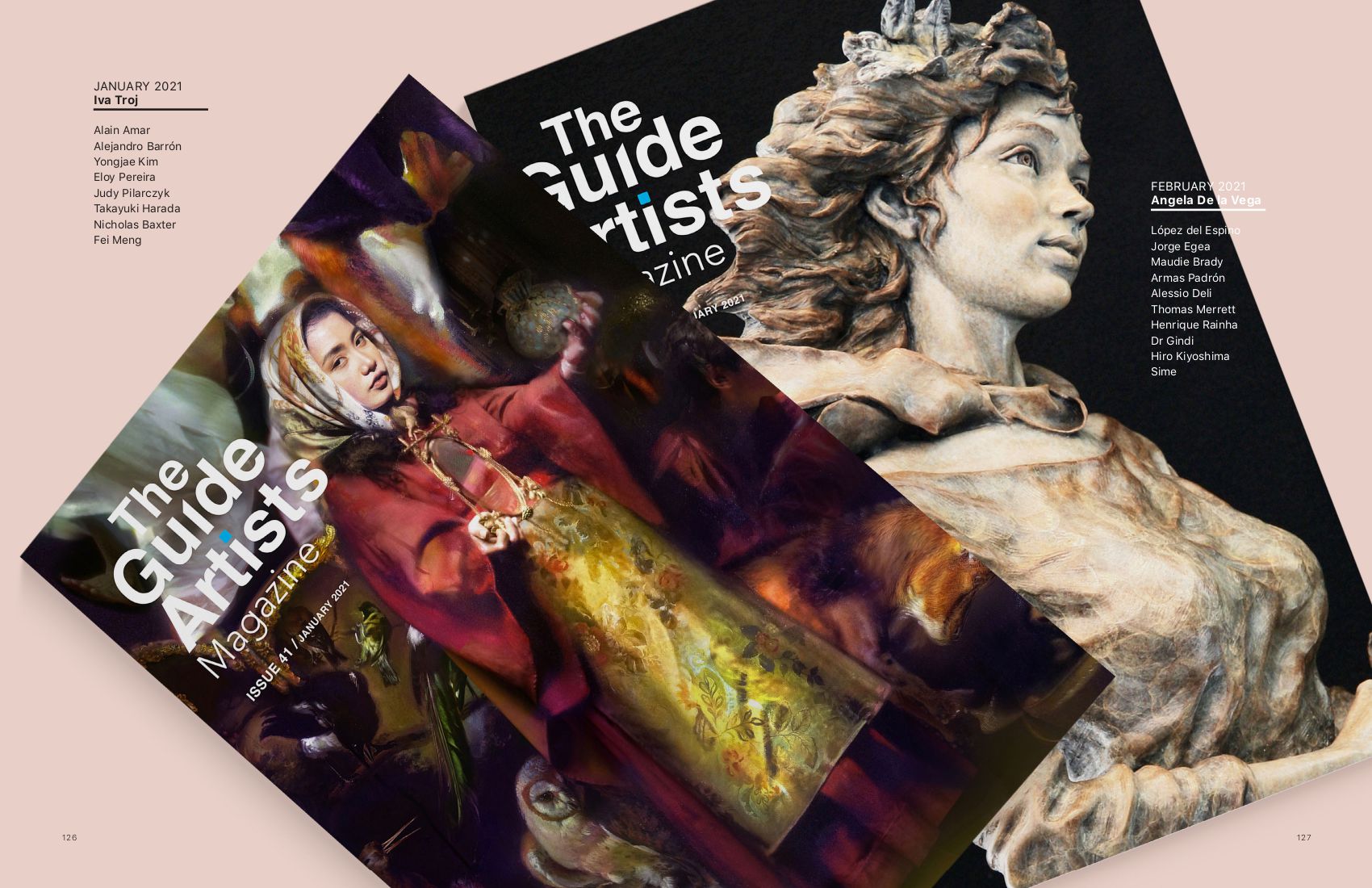 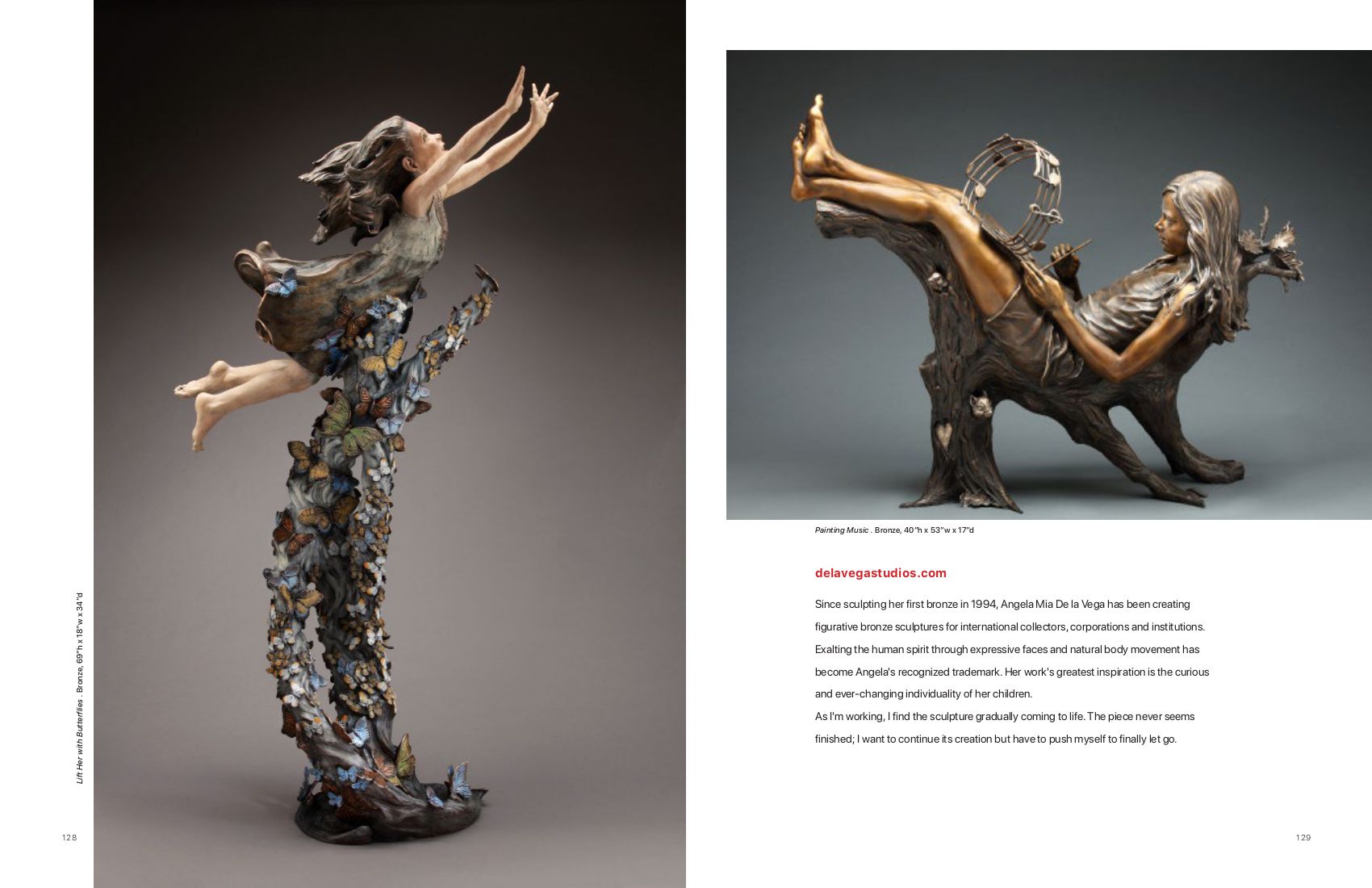 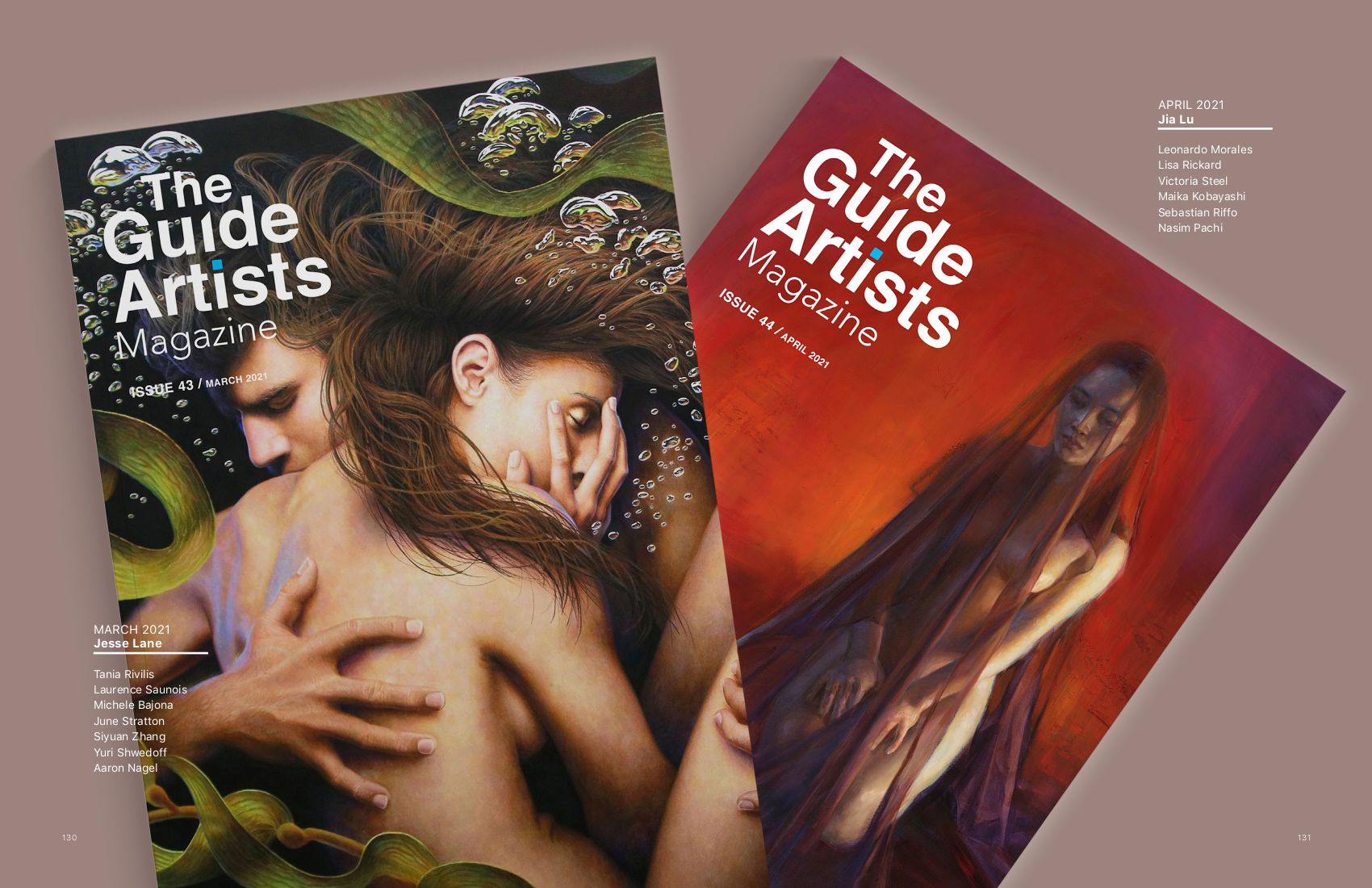 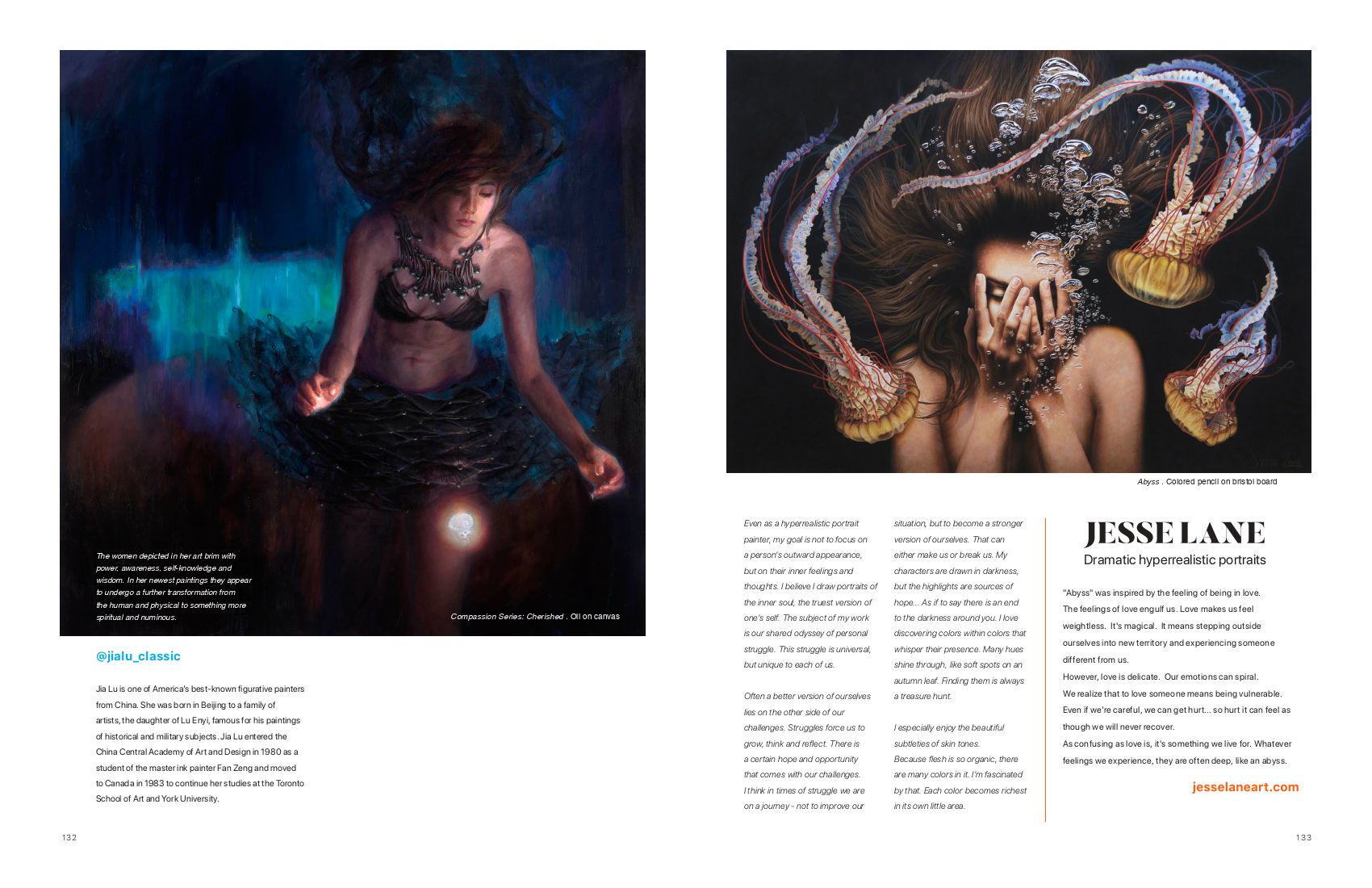 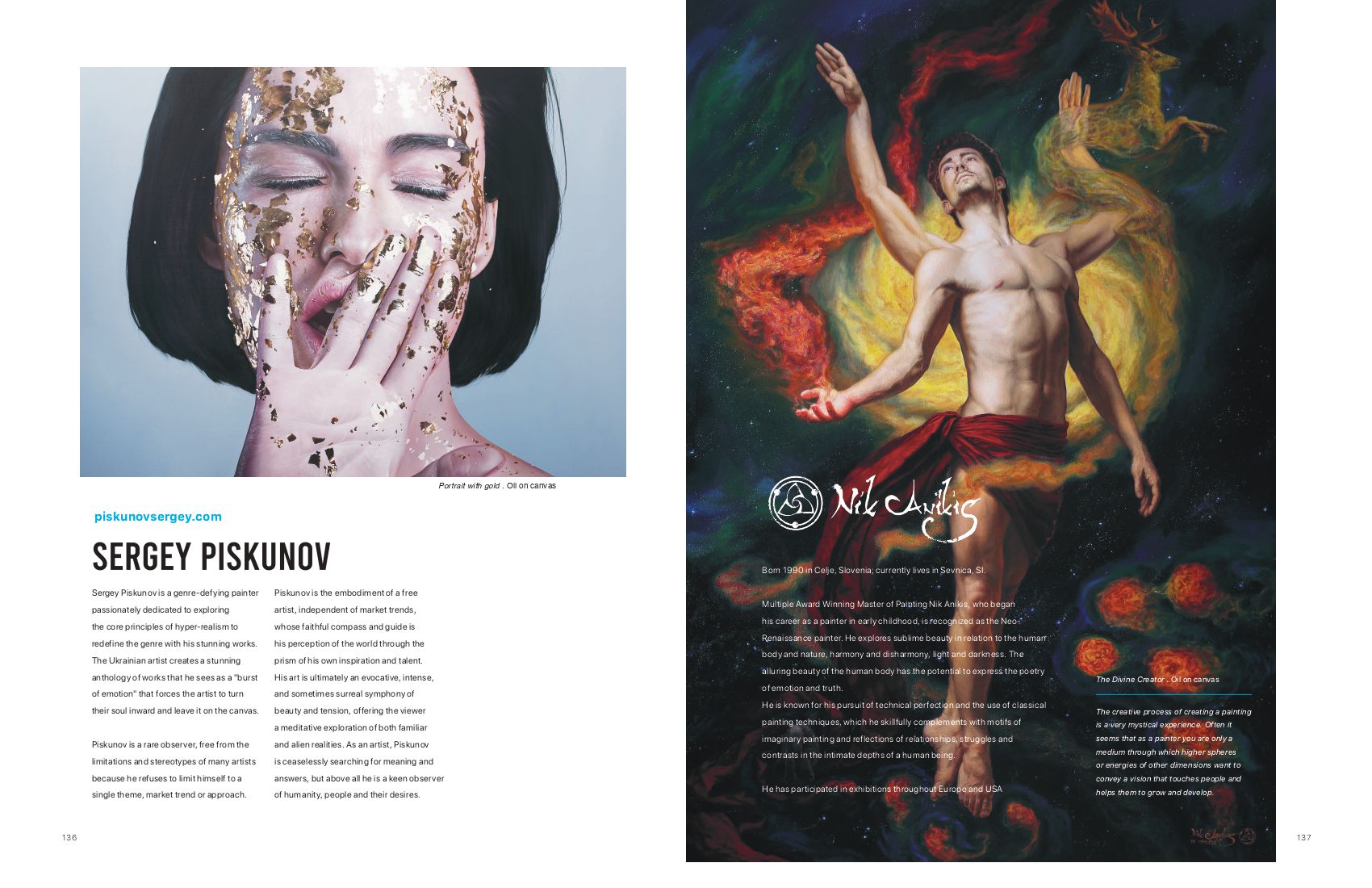 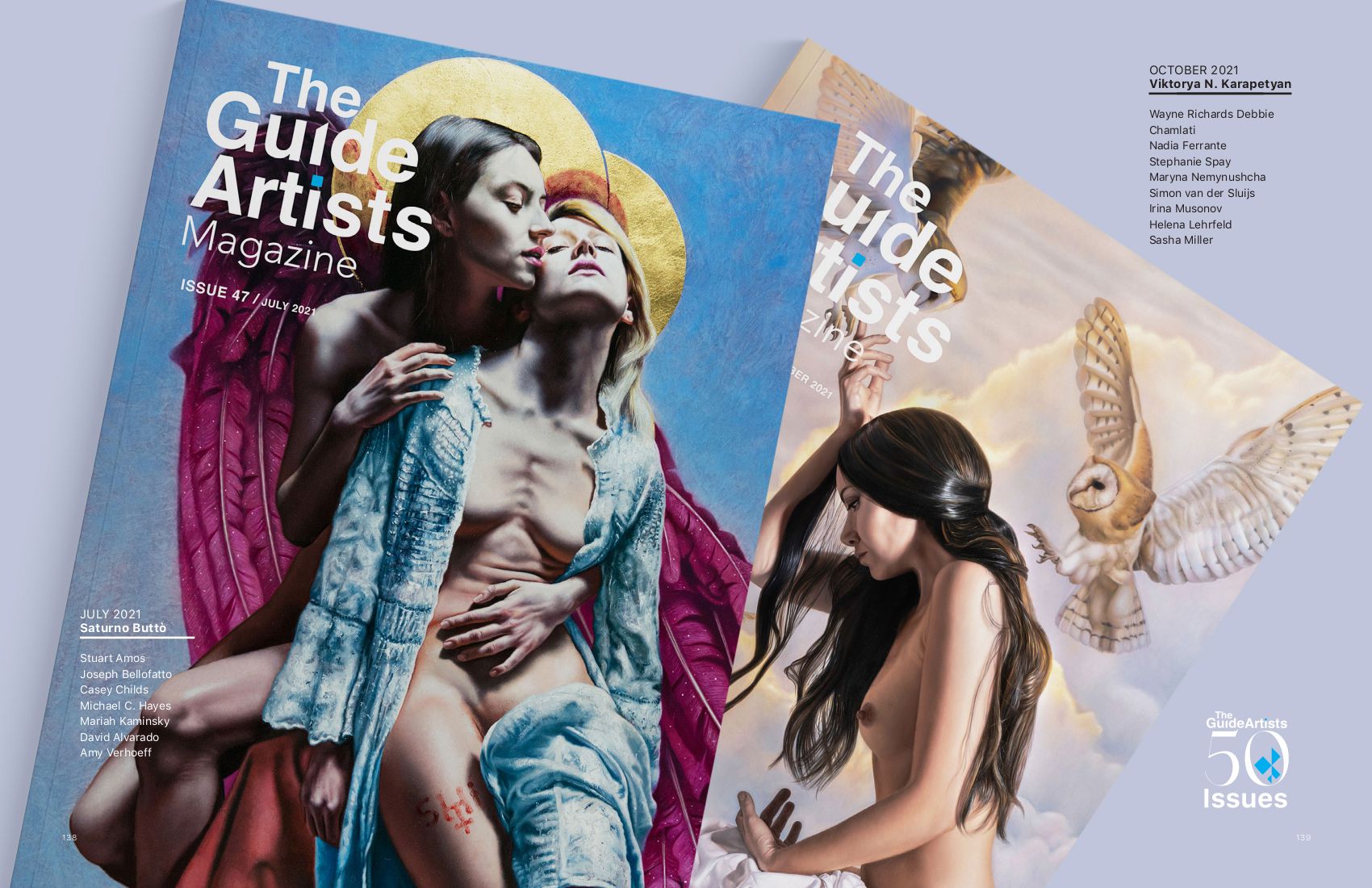 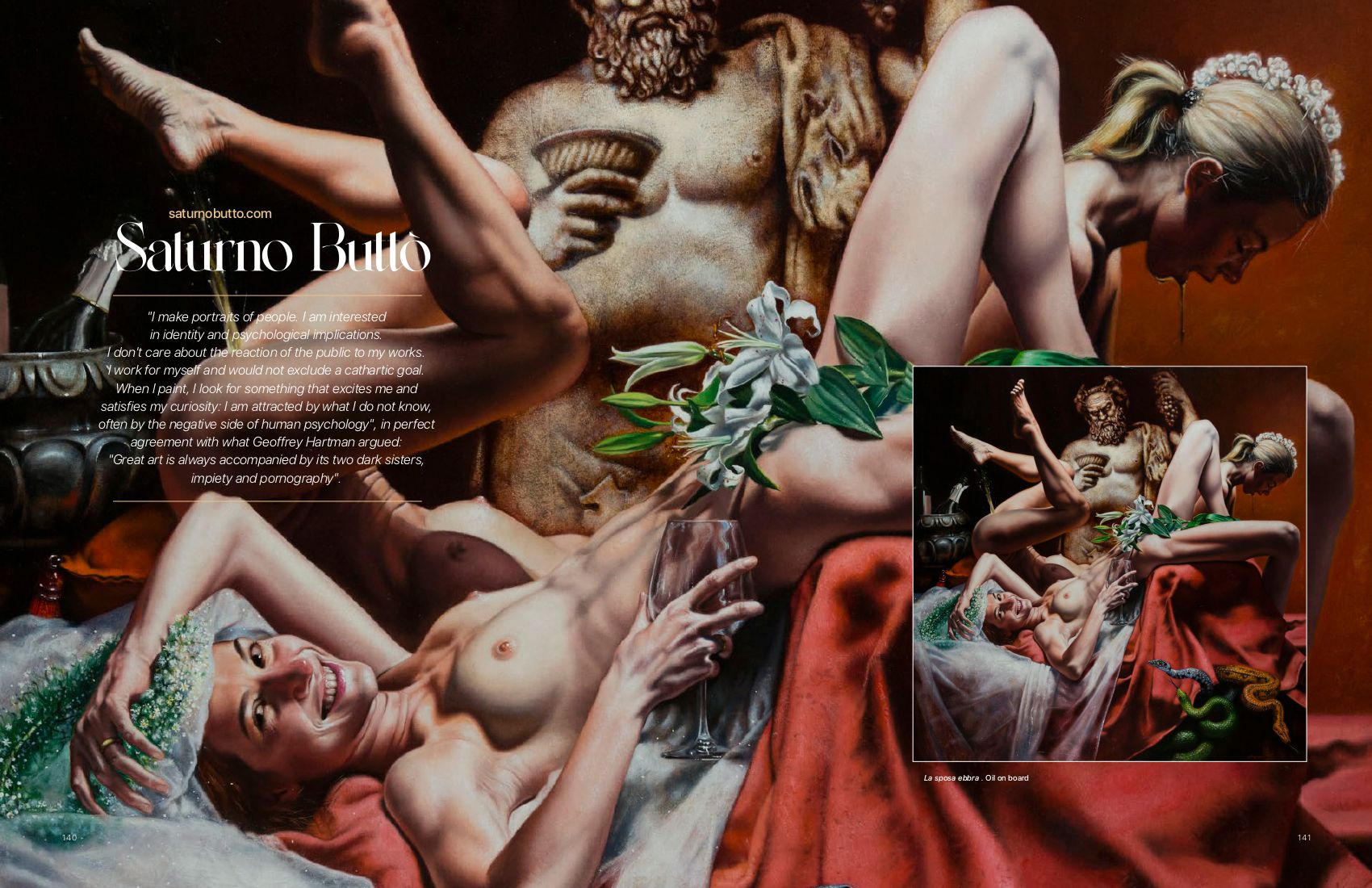 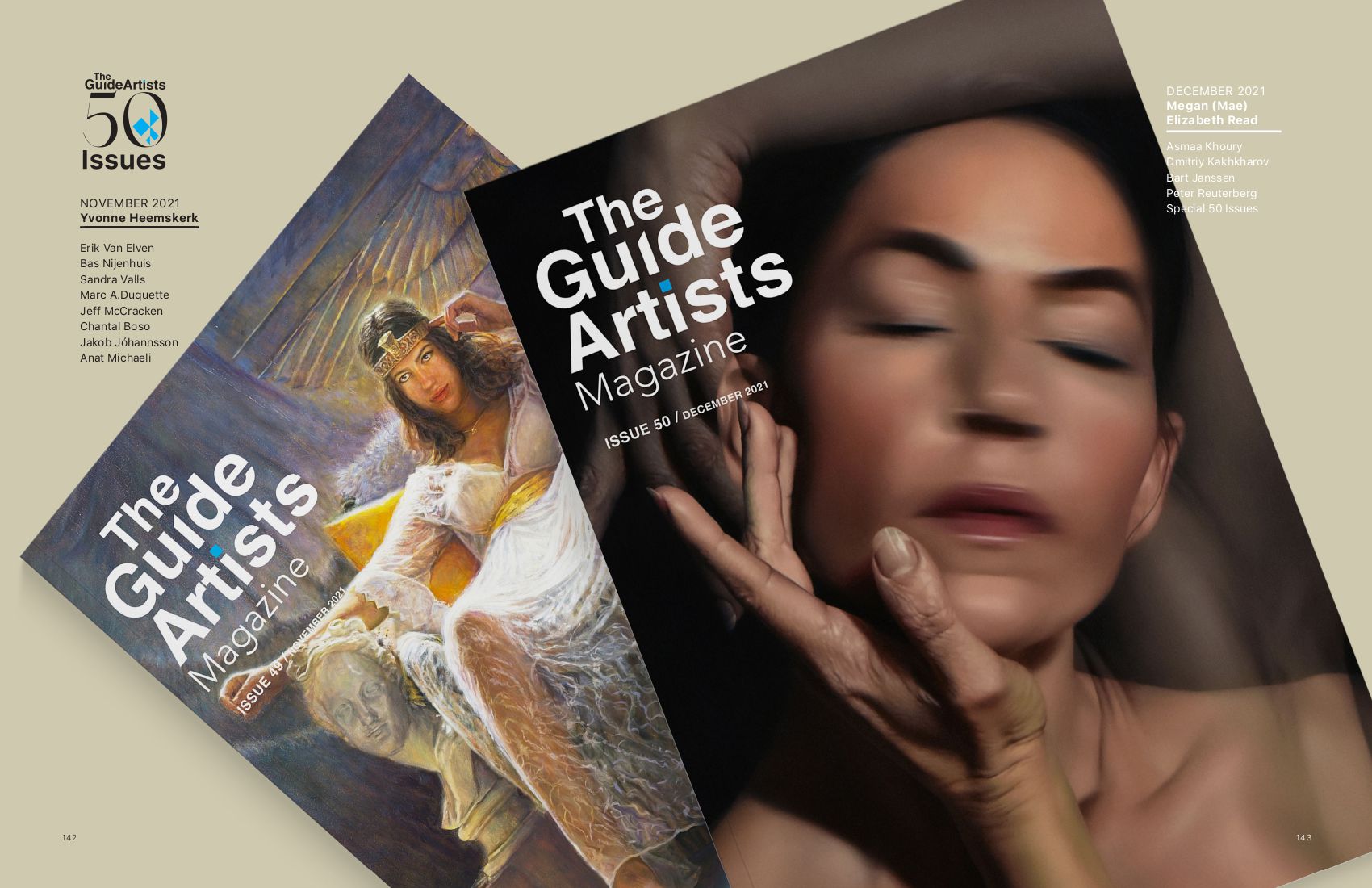 The unique place to buy and sell art without commissions

Next articleInterview with Sílvia Marieta